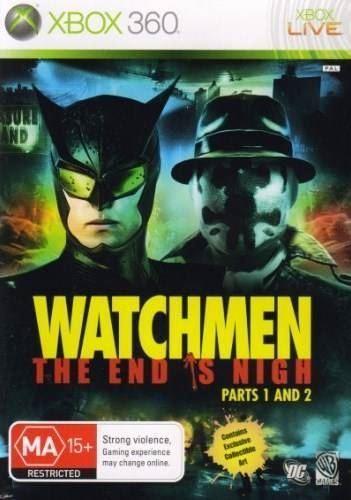 AUSTRALIAN COVER Compatible with all UK and EU Xbox 360

The city needs saviours and only masked vigilantes will answer the call.

Watchmen: The End is Nigh Part 2 delves further into the partnership of Rorschach and Nite Owl before the hero-banning Keene Act. In Part 2, Rorschach contacts Nite Owl to get his help in solving the case of a missing girl, Violet Greene. Along the way Rorschach uncovers that a woman from his past is involved, leading to a conflict of interest between the partners

- Contains Watchmen: The End is Nigh Parts 1 & 2
- New instalment of Watchmen Mythology: Set more than a decade before the events of the feature film, the two long-form, episodic videogames help develop the back-story between Nite Owl & Rorschach and leads fans right into the film
- Diverse array of advanced combat moves. Players can take on as many as twenty enemies at the same time using each character's unique fighting styles, just like in the film!

No Hope LeftIt has been ten years since the Raccoon City incident and the President of the United States has decided to reveal the truth behind what t...
now £8.99was £9.99
View details
Add to basket

PREOWNED unit fully tested and any codes used....Xbox One CompatibleStep into the boots of Boyd Travers, Private First Class of the 82nd Airborne Divi...
now £8.09was £8.99
View details
Add to basket

BRAND NEW Microsoft SEALEDWith Xbox Certificate of Authenticity (COA)example all GENUINE RETAIL SEALED UNITS WILL HAVETo confirm that you have a genu...
now £26.99was £29.99
View details
Add to basket

“Halo: Reach,” developed exclusively for Xbox 360, is theblockbuster prequel to the landmark “Halo” video game franchise and is the biggest game yet i...
now £4.49was £4.99
View details
Add to basket

Darksiders 2 follows the exploits of Death, one of the four horsemen of the Apocalypse, in a weaving tale that runs parallel to the events in the orig...
now £13.49was £14.99
View details
Add to basket

Xbox 360 Alpha Protocol (BRAND NEWTailor your espionage skills and training to your play style and become the world's deadliest rogue agent in Obsidia...
now £8.99was £9.99
View details
Add to basket 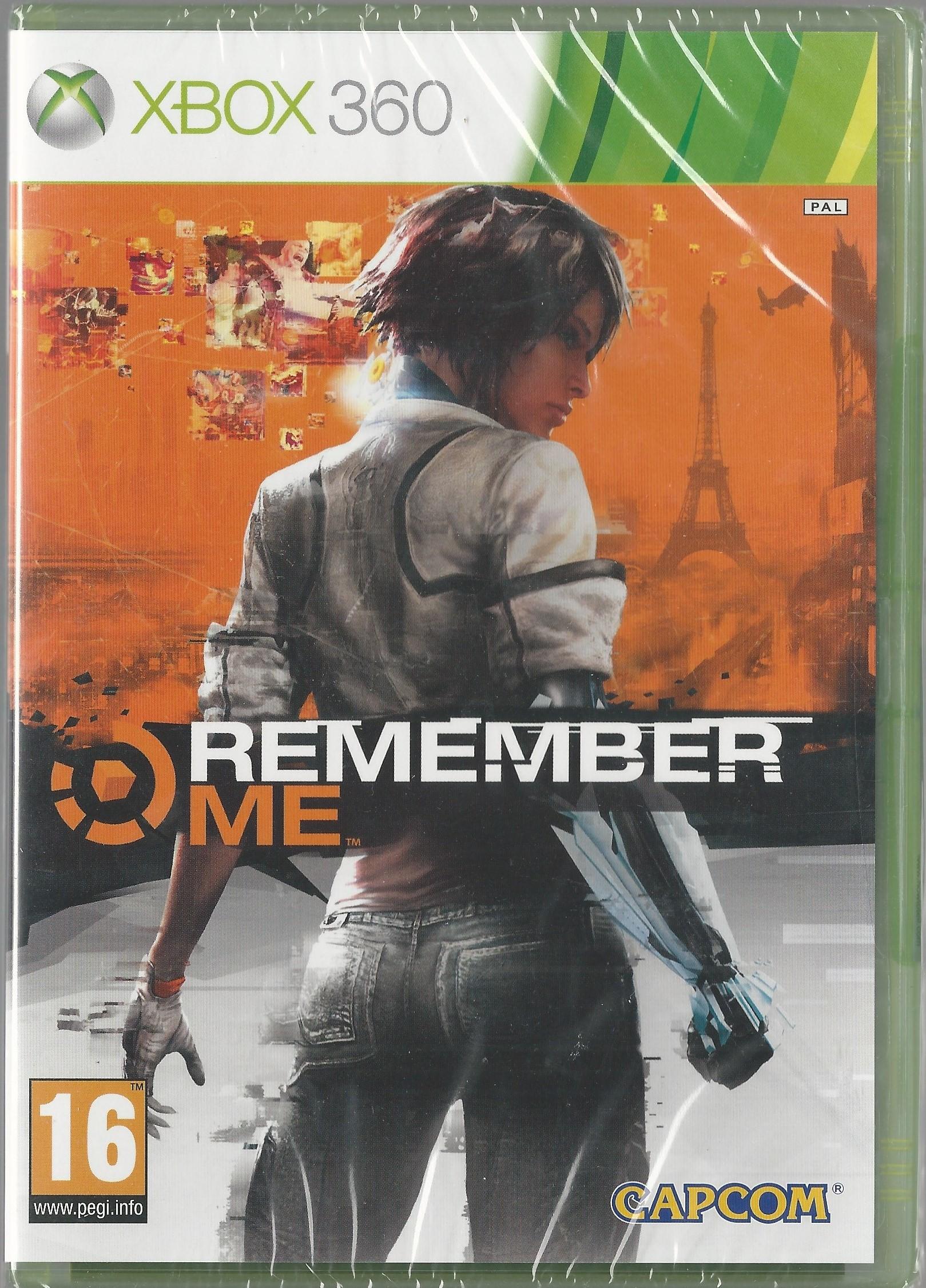 Neo-Paris. 2084.Personal memories can now be digitised, bought, sold and traded. The last remnants of privacy and intimacy have been swept away in wha...
now £15.29was £16.99
View details
Add to basket

Continue the story of the Third Street Saints by elevating their status to the highest level – the leaders of the free world. In Saints Row IV, the he...
now £13.49was £14.99
View details
Add to basket