A galaxy-spanning adventure awaits in Star Wars Jedi: Fallen Order, a new 3rd person action-adventure title from Respawn Entertainment. This narratively-driven single player game puts you in the role of a Jedi Padawan who narrowly escaped the purge of Order 66 following the events of Episode 3: Revenge of the Sith. On a quest to rebuild the Jedi Order, you must pick up the pieces of your shattered past to complete your training, develop new powerful Force abilities, and master the art of the iconic lightsaber - all while staying one step ahead of the Empire and its deadly Inquisitors.

While mastering your abilities, players will engage in cinematically-charged lightsaber and Force combat designed to deliver the kind of intense Star Wars lightsaber battles as seen in the films. Players will need to approach enemies strategically, sizing up strengths and weaknesses while cleverly utilizing your Jedi training to overcome your opponents and solve the mysteries that lay in your path.

Star Wars fans will recognize iconic locations, weapons, gear, and enemies while also meeting a roster of fresh characters, locations, creatures, droids and adversaries new to Star Wars. As part of this authentic Star Wars story, fans will delve into a galaxy recently seized by the Empire. As a Jedi hero-turned-fugitive, players will need to fight for survival while exploring the mysteries of a long-extinct civilization all in an effort to rebuild the remnants of the Jedi Order as the Empire seeks to erase the Jedi completely.

Winner of more than 200 Game of the Year Awards, Skyrim Special Edition brings the epic fantasy to life in stunning detail. The Special Edition includ...
£14.99
View details
Add to basket 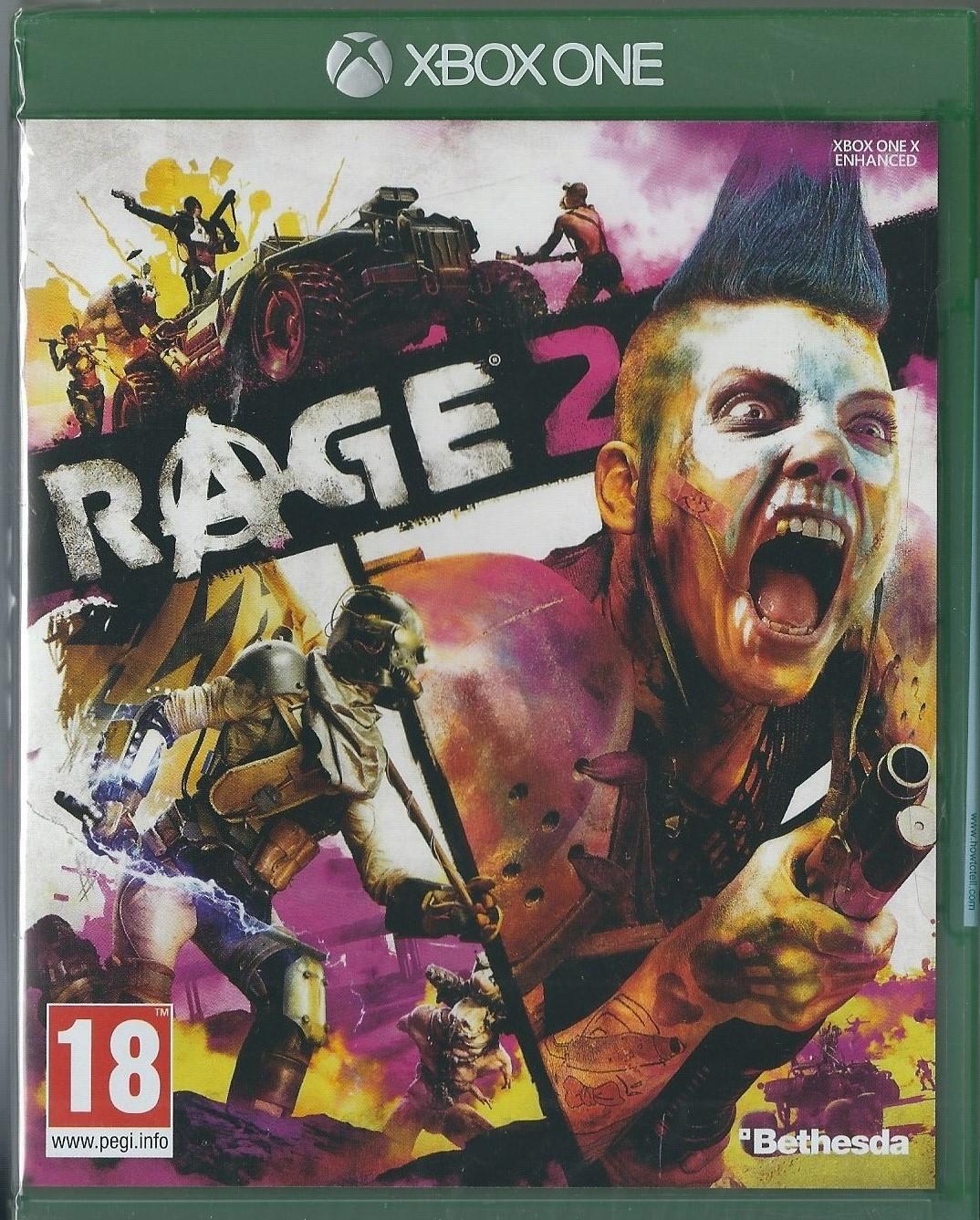 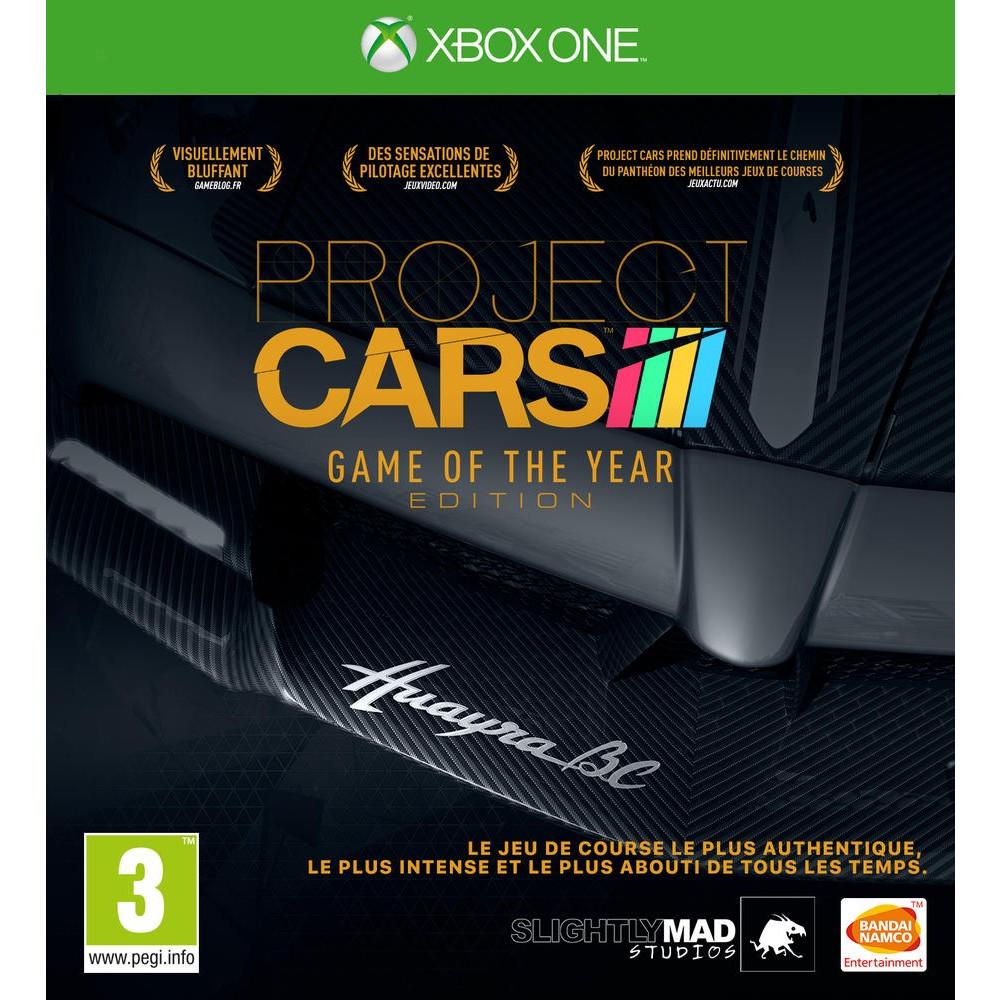 Experience epic naval action in World of Warships: Legends, a massively multiplayer online game where you can master the seas in history's greatest wa...
£12.99
View details
Add to basket 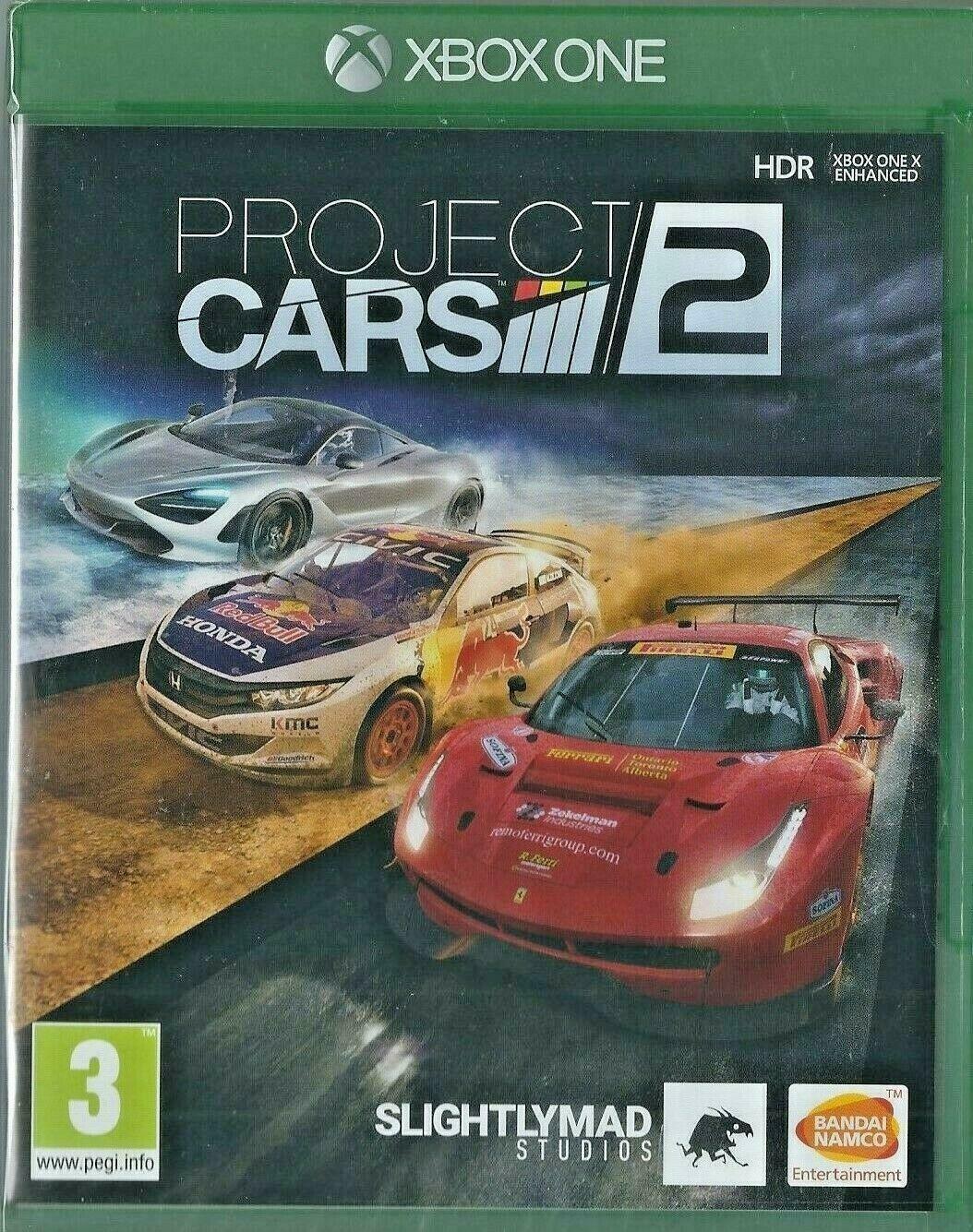 You are one of the world’s last Sentinels, a soldier named Avil equipped with the skills to battle the endless wave of Ravenii. Fight massive brutes a...
£9.99
View details
Add to basket

Xbox One Forza Horizon 3 (BRAND NEW)You’re in charge of the Horizon Festival. Customize everything, hire and fire your friends, and explore Australia ...
£17.99
View details
Add to basket 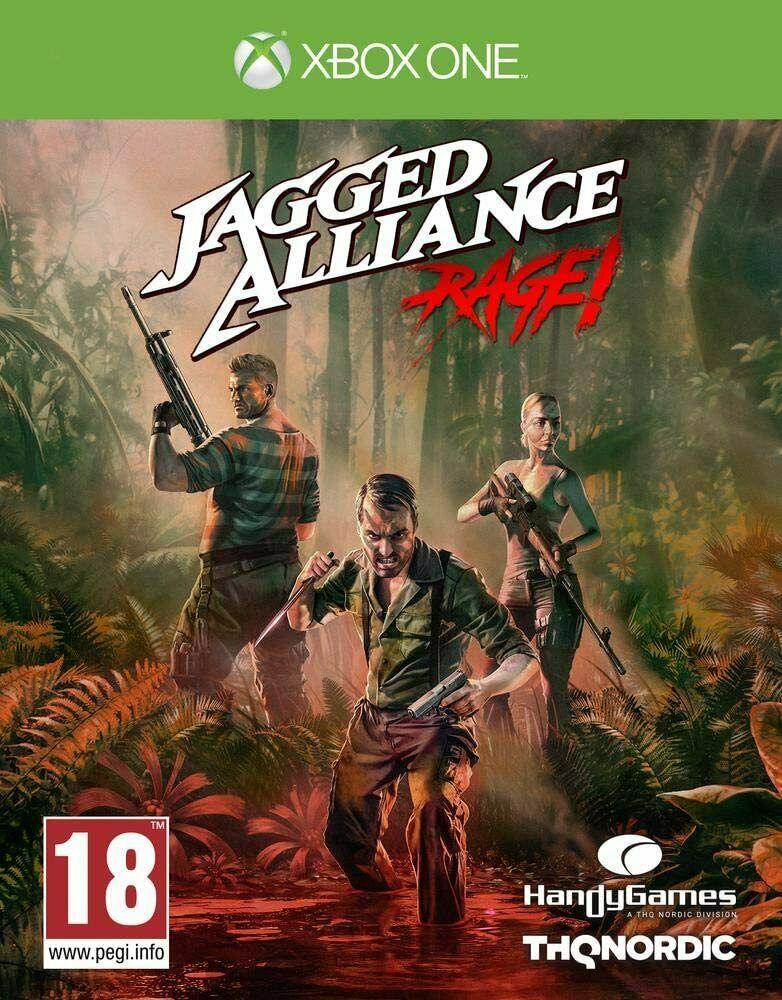 Jagged Alliance is back – With a new take on turn-based tactics, adventure elements and the well-known quirky mercenaries!Set 20 years after the first...
£7.99
View details
Add to basket 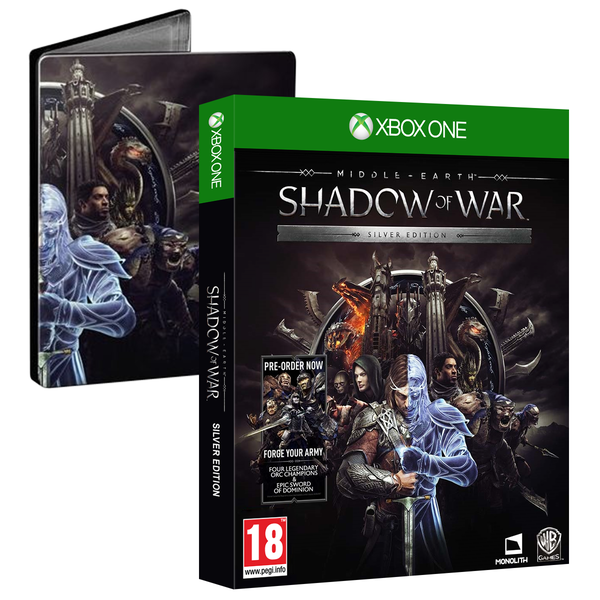 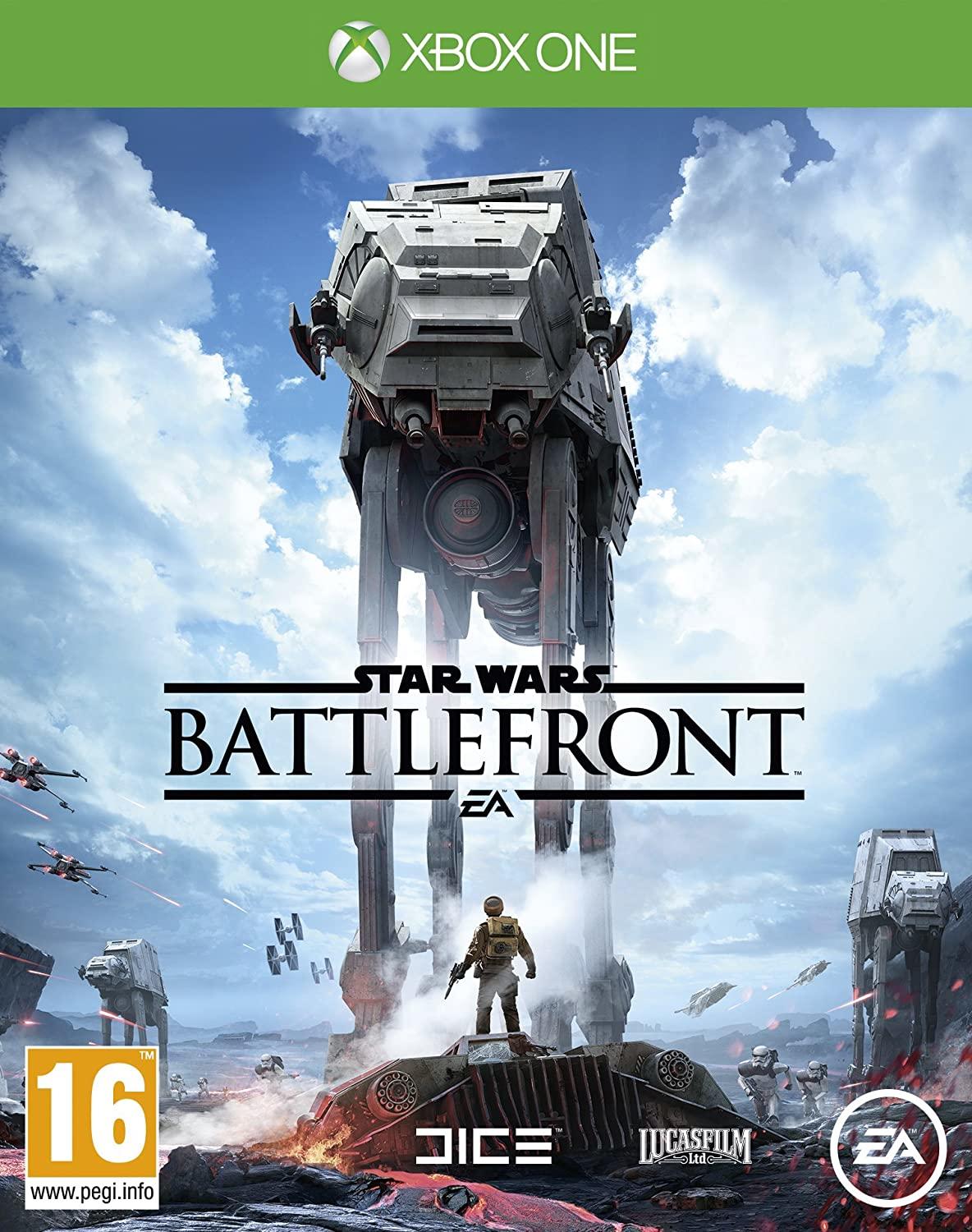 Feel the ground underneath you shake, as an AT-AT walks across the frozen tundra. The rebels fires their blasters while the speeder bikes of the empir...
£7.99
View details
Add to basket 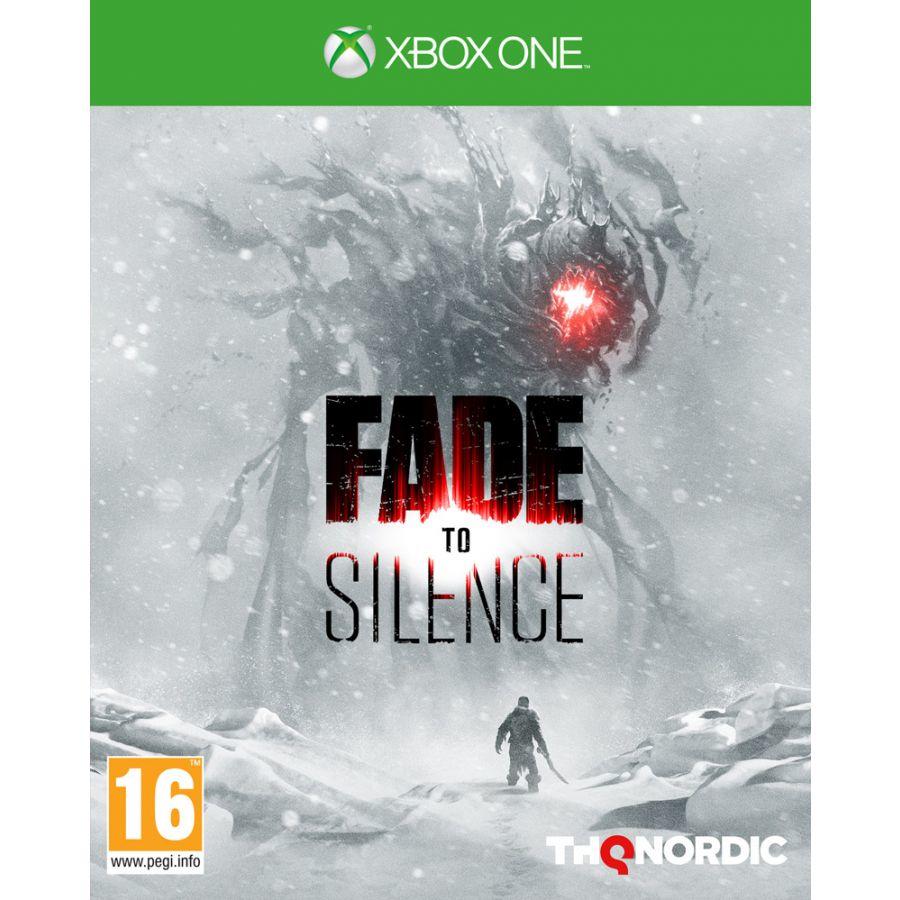 As the player you take the role of Ash, a natural but tormented leader. In that role you explore a post-apocalyptic, frozen wasteland to gather the re...
£8.98
View details
Add to basket 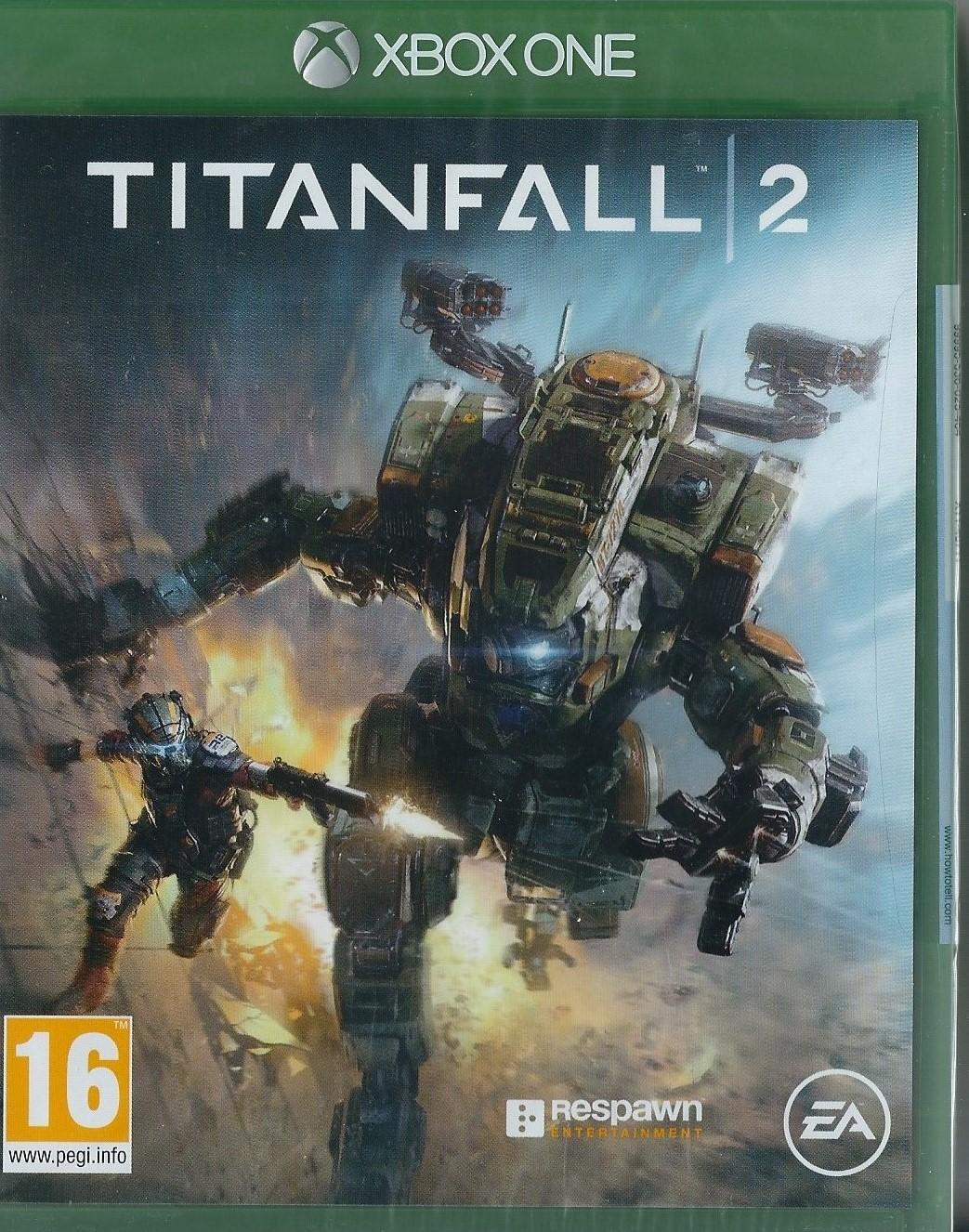 Pilot and titan unite as never before in Respawn Entertainment’s highly anticipated Titanfall 2. Featuring a single player campaign that explores the ...
£5.99
View details
Add to basket

Since their original release, Shenmue I &amp; II have established a passionate following and are revered as one of gaming’s greatest series of all tim...
£15.99
View details
Add to basket

The Outer Worlds is a new single-player first-person sci-fi RPG from Obsidian Entertainment and Private Division. In The Outer Worlds, you awake from ...
£17.99
View details
Add to basket