Five years after their dangerous journey across the post-pandemic United States, Ellie and Joel have settled down in Jackson, Wyoming. Living amongst a thriving community of survivors has allowed them peace and stability, despite the constant threat of the infected and other, more desperate survivors. When a violent event disrupts that peace, Ellie embarks on a relentless journey to carry out justice and find closure. As she hunts those responsible one by one, she is confronted with the devastating physical and emotional repercussions of her actions.A Complex and Emotional StoryExperience the escalating moral conflicts created by Ellie’s relentless pursuit of vengeance. The cycle of violence left in her wake will challenge your notions of right versus wrong, good versus evil, and hero versus villain.A Beautiful Yet Dangerous WorldSet out on Ellie’s journey, taking her from the peaceful mountains and forests of Jackson to the lush, overgrown ruins of greater Seattle. Encounter new survivor groups, unfamiliar and treacherous environments, and terrifying evolutions of the infected. Brought to life by the latest iteration of the Naughty Dog engine, the deadly characters and world are more realistic and meticulously detailed than ever before.Tense and Desperate Action-Survival GameplayNew and evolved gameplay systems deliver upon the life-or-death stakes of Ellie’s journey through the hostile world. Feel her desperate struggle for survival through improved features such as high-intensity melee combat, fluid movement, and dynamic stealth. A broad variety of weapons, crafting items, skills, and upgrades allows you to personalize Ellie’s capabilities to your play style. 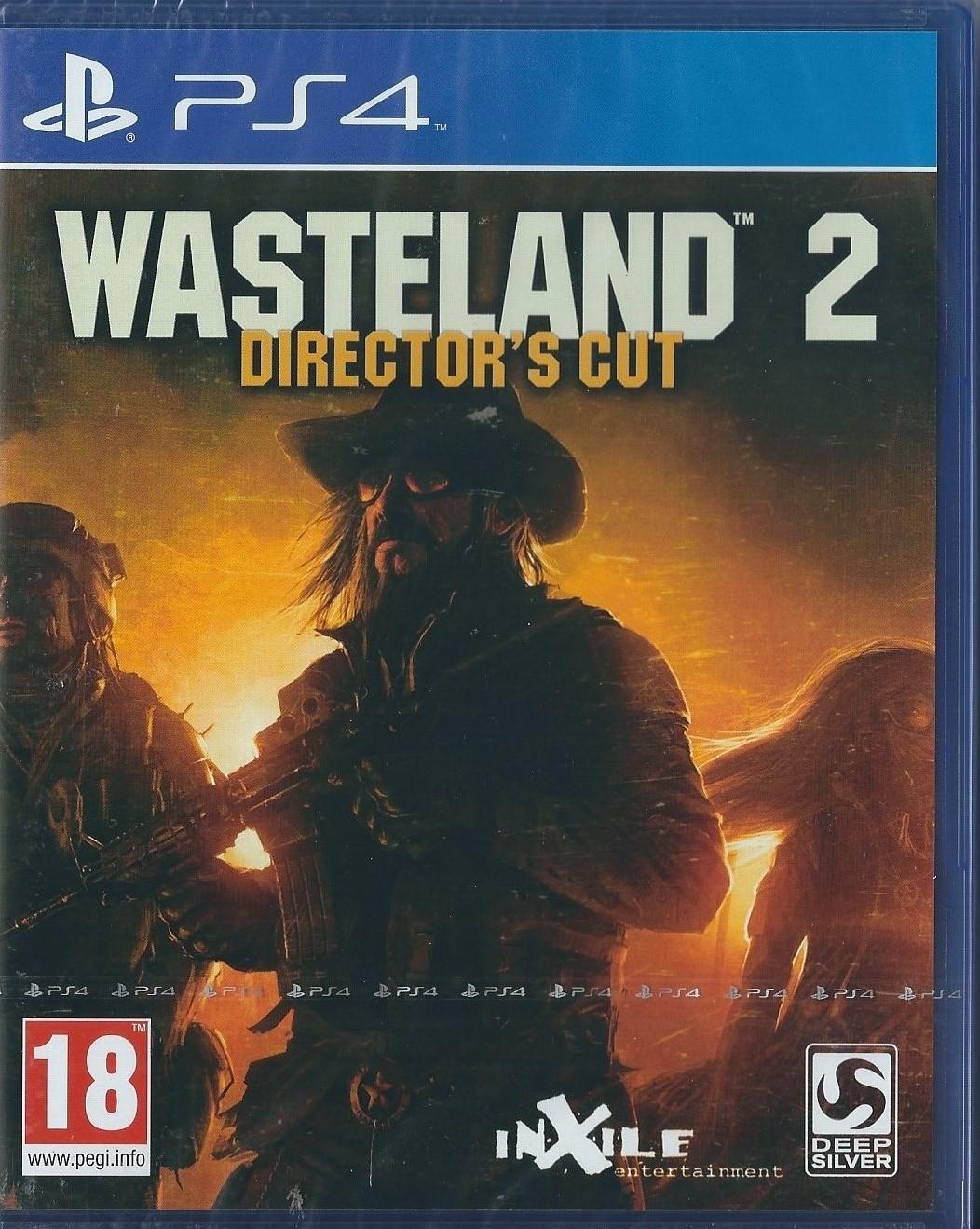 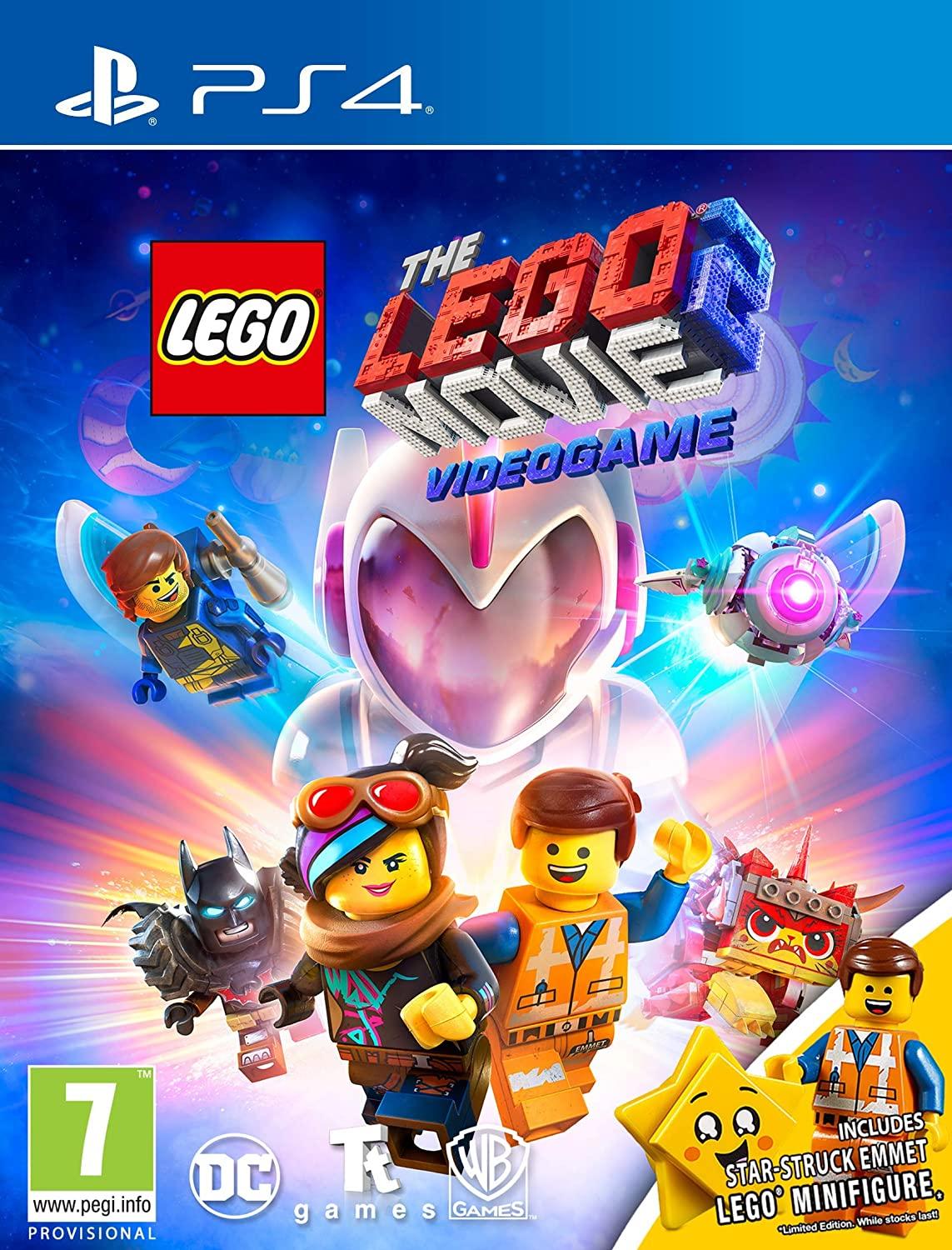 Please note this is a French import  which is fully compatible with all UK consoles and also plays in English Call Of Duty Infinite Warfare Day One Ed...
£6.99
View details
Add to basket 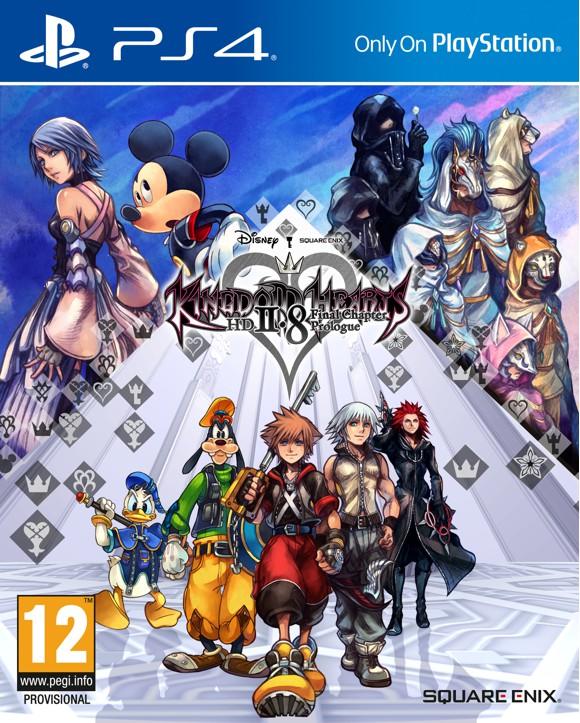 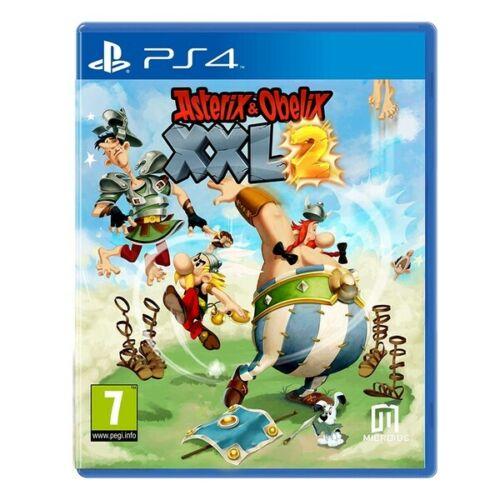 DESCRIPTION:Bethesda Game Studios, the award-winning creators of Fallout 3 and The Elder Scrolls V: Skyrim, welcome you to the world of Fallout 4 – th...
£18.99
View details
Add to basket