InLEGO Marvel Super Heroes, players take on the role of their favoriteMarvel characters like Spider-Man, Iron Man, Wolverine, Thor, CaptainAmerica and the Hulk, as they assemble to battle against some of themost menacing Marvel Super Villains, including dastardly DoctorOctopus, the ghastly Green Goblin, the ruthless Red Skull, thevicious Venom, Thor’s vexing brother, Loki, as well as the Devourerof Worlds, Galactus. 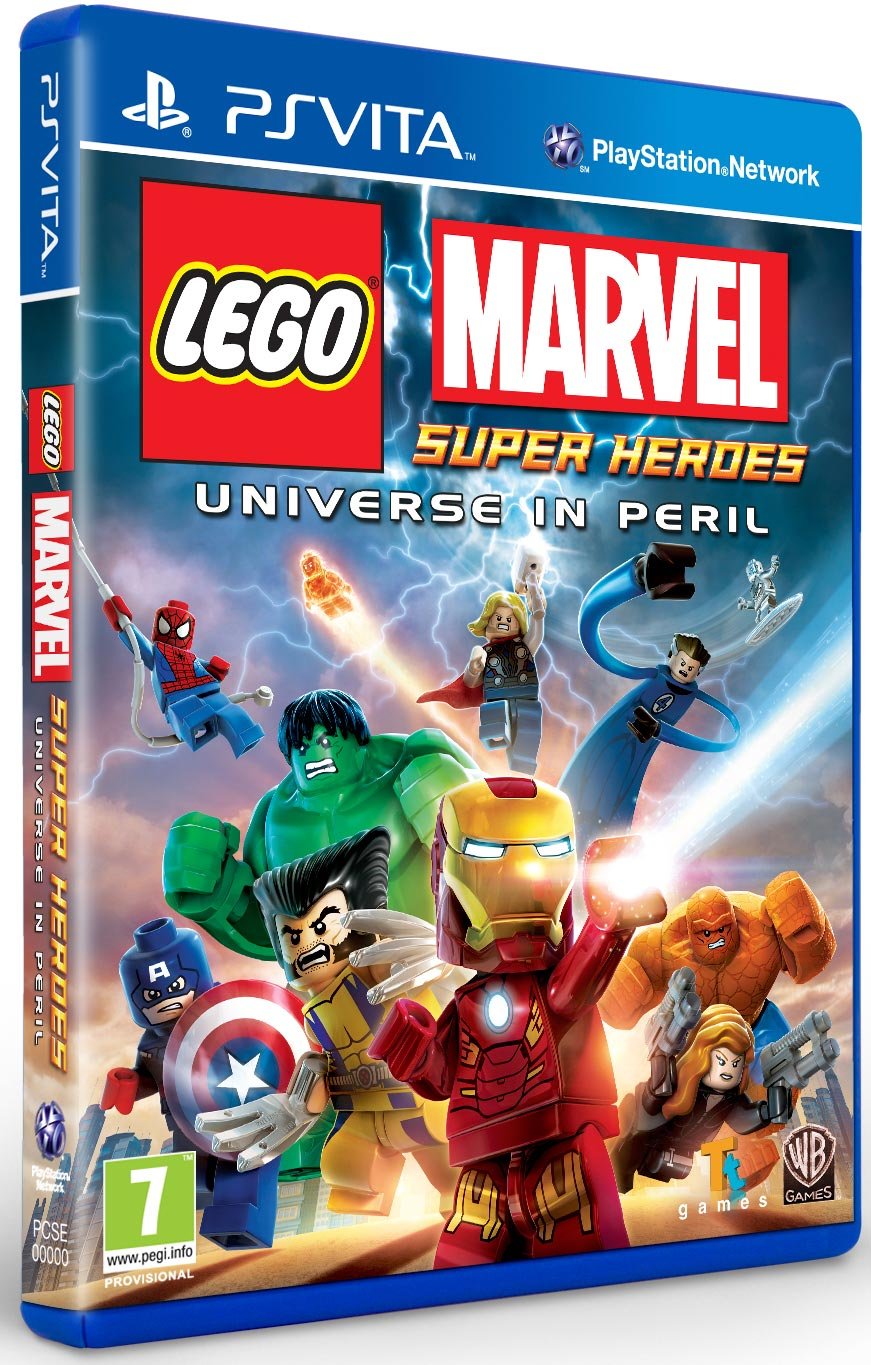 In a scenario drawn from the film, The LEGO Movie Videogame puts you into the role of Emmet, a..

Relive key moments from all four Jurassic films: An adventure 65 million years in the making - now ..