Proceed to secure checkout
or continue shopping
Close Menu
COVID-19 UPDATE: There may be a few delays for your order to be shipped, but our warehouse team are working hard with strict guidance in place to ensure your order is delivered as soon as possible, please also check if you are in a area effected by Royal Mail service issues. Thank you for your patience. 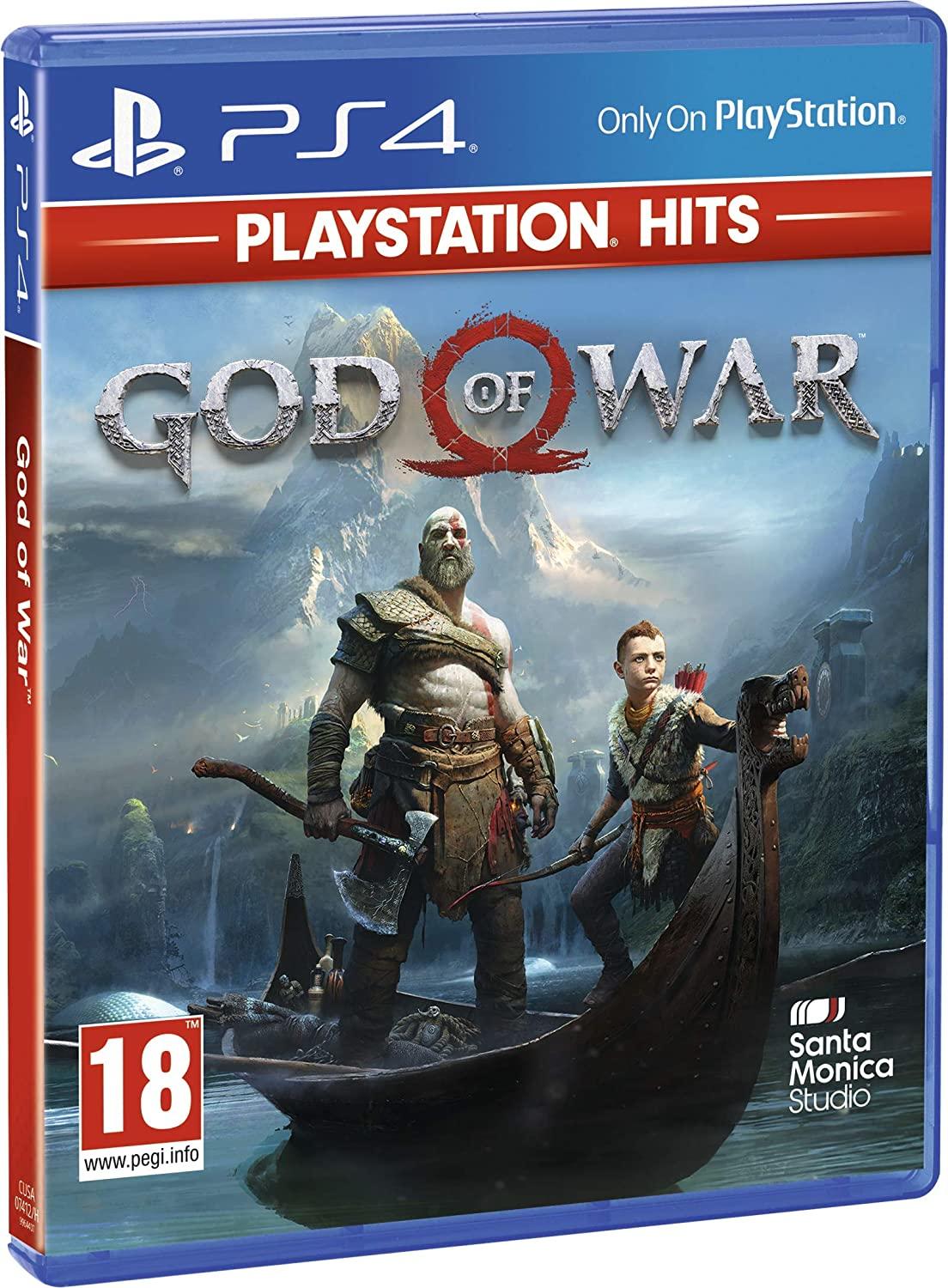 His vengeance against the Gods of Olympus years behind him, Kratos now lives as a man in the realm of Norse gods and monsters. It is in this harsh, unforgiving world that he must fight to survive...And teach his son to do the same. This startling re-imagining of God of War deconstructs the core elements that defined the series-satisfying combat; breath-taking scale; and a powerful narrative-and fuses them anew

Empires provides an alternative look on the events depicted in Samurai Warriors 4, using the historical landscape as a setting for an exciting strateg...
£33.99
View details
Add to basket

Crash is back in the driver's seat! Get ready to go fur-throttle with Crash Team Racing Nitro-Fueled. It's the authentic CTR experience, now fully-rem...
£29.99
View details
Add to basket

A New Jedi Story Begins. As a former Padawan on the run from the Empire, you must complete your training before Imperial Inquisitors discover your pla...
£29.99
View details
Add to basket

360 white-knuckle action! Use a devastatingly powerful turret-mounted machine gun and Rocket launcher combo to mow down enemies in 360 across eight st...
£14.99
View details
Add to basket

Playstation 4 The Last of Us Part II (PS4) BRAND NEW

Playstation 4 The Last of Us Part II (PS4) BRAND NEW

SHIPS in 3-4 daysFive years after their dangerous journey across the post-pandemic United States, Ellie and Joel have settled down in Jackson, Wyoming...
£38.99
View details
Add to basket

Welcome to the future of motorsports - The definitive motor racing experience is back and better than ever on PlayStation 4. Get instant access to onl...
£16.99
View details
Add to basket

As natural resources dwindle and gargantuan monsters begin to attack civilisation, mankind retreats behind the walls of their city strongholds, bolste...
£11.99
View details
Add to basket 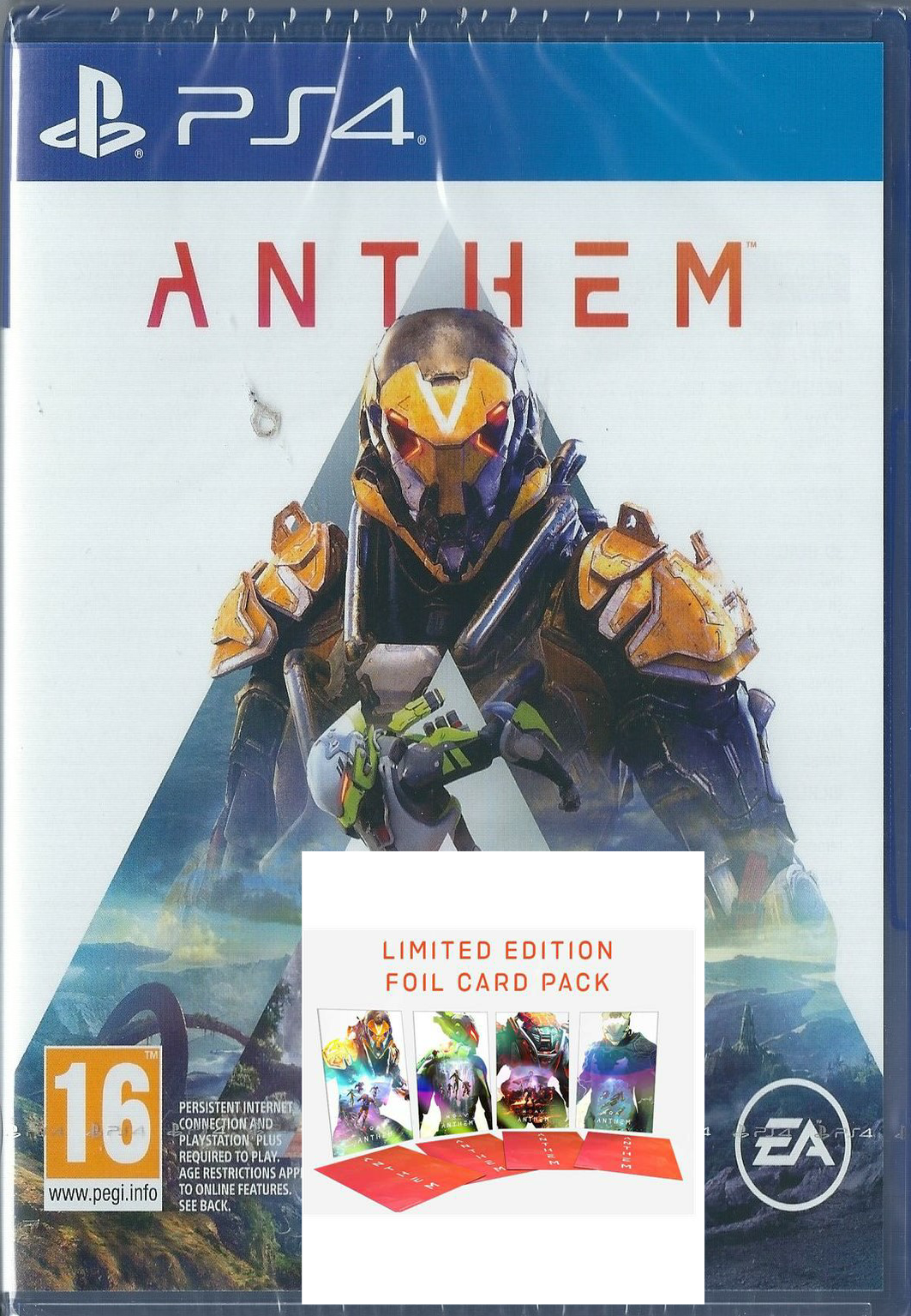 Please note this is a French import  which is fully compatible with all UK consoles and also plays in English Call Of Duty Infinite Warfare Day One Ed...
£6.46
View details
Add to basket

*You can unsubscribe at any time