Physical Edition with Disc and Steam activation code inside box

They thought they had survived the Zombie outbreak on Banoi. They thought they could get back to civilization. But after our heroes had reached the treacherous safety of a military ship - suddenly Fate strikes - a storm hits and horror and chaos come flooding back into their lives.

Dead Island Riptide throws players back into the phenomenal mixture of RPG, Open World and Multiplayer Coop action. Taking the best of Dead Island and evolving it even further, Dead Island Riptide will build on the brand's success, with millions of gamers worldwide having to fight for their lives again! 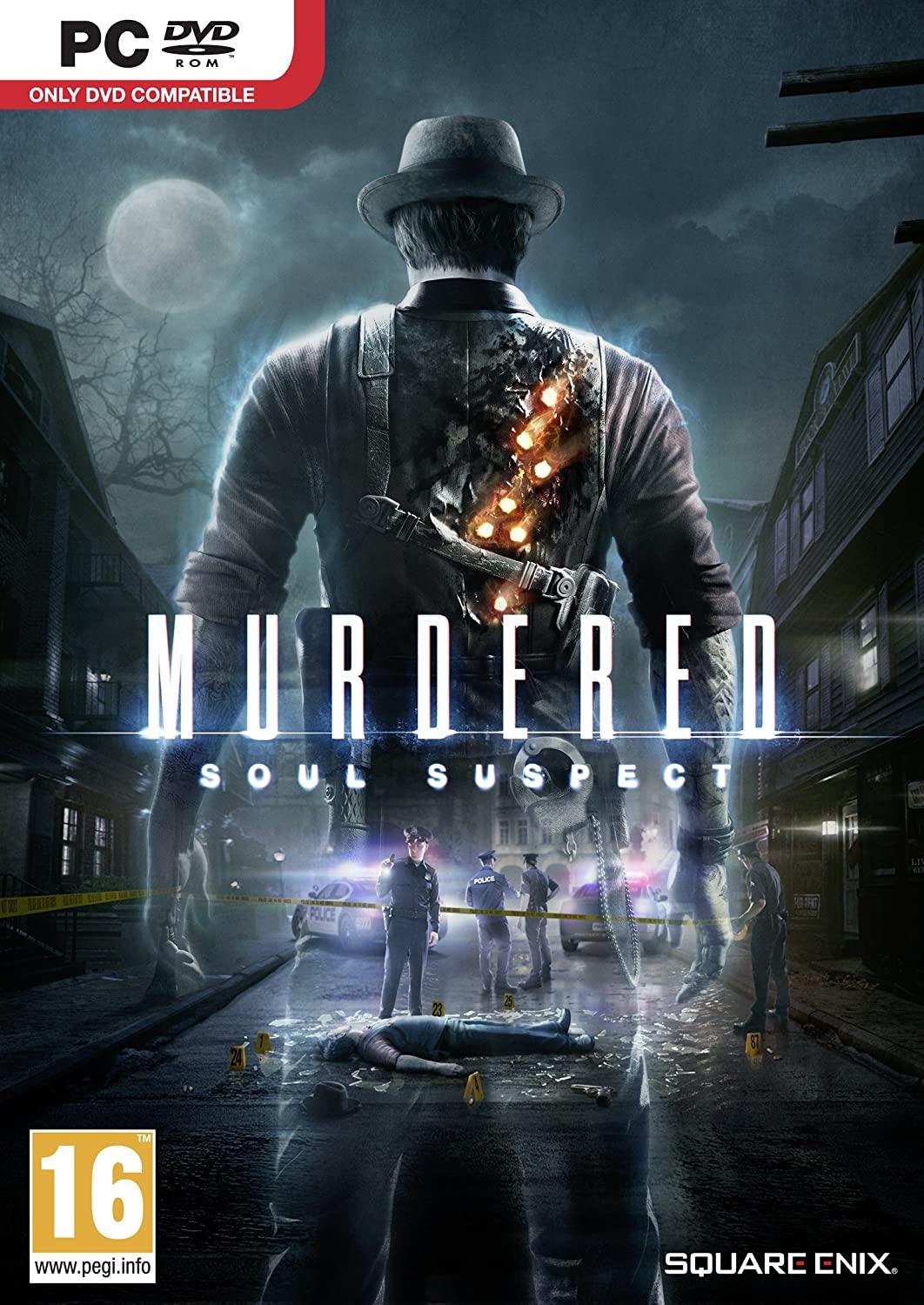 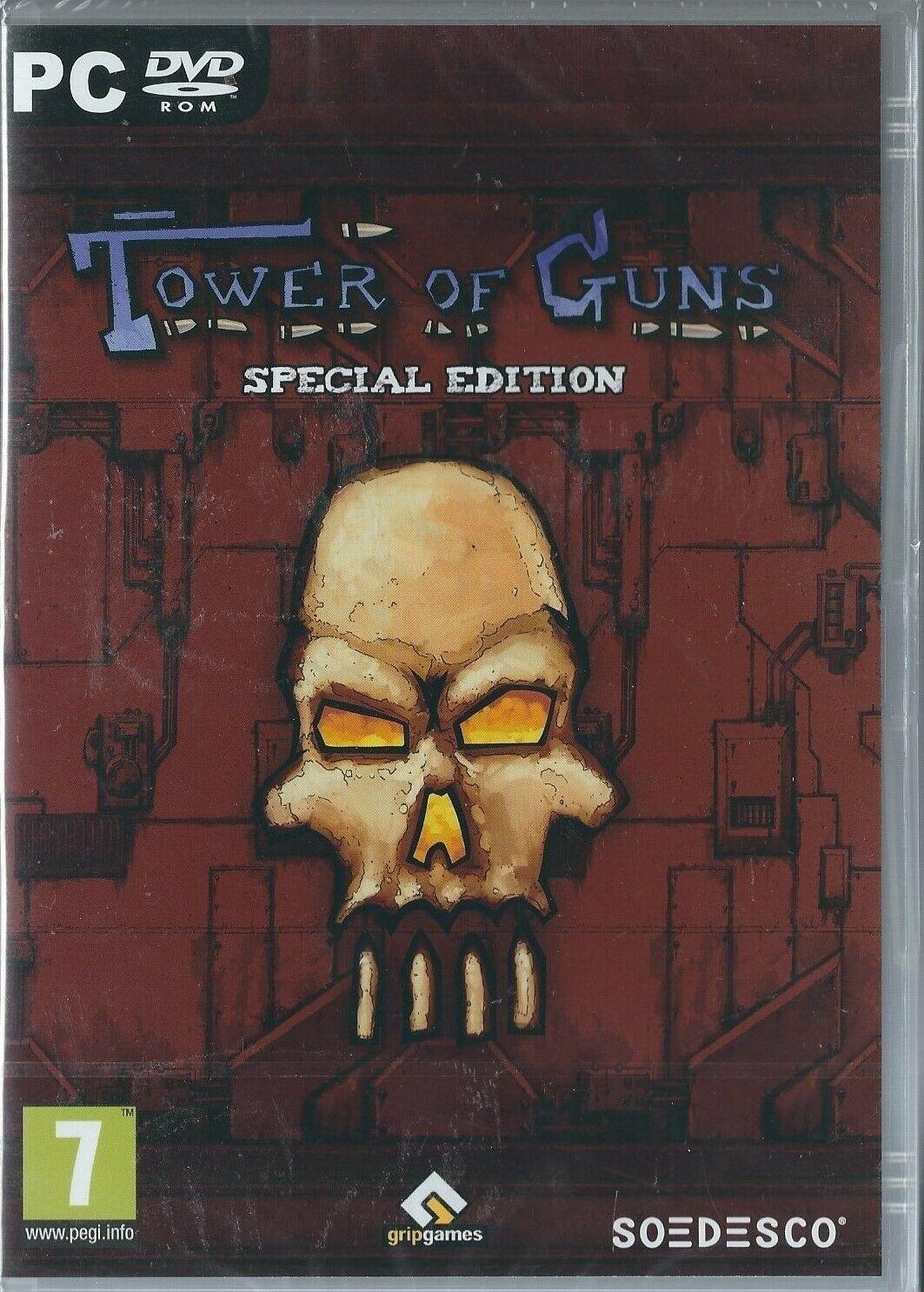 Tower of Guns is a fast paced randomized FPS in the style of old school shooters, a short burst "lunch break FPS" not unlike Binding of Isaac mixed wi...
£8.98
View details