Ignite the Revolution as the master Assassin born of the beauty and the brutality of 18th century America. Assassin's Creed III has been remastered & now featuring 4K & HDR, 1080p, higher resolution textures, new lighting rendering system, in addition to several other graphical enhancements. Besides, based on player's feedback, gameplay mechanics has also been improved, with several features being revamped or tweaked. 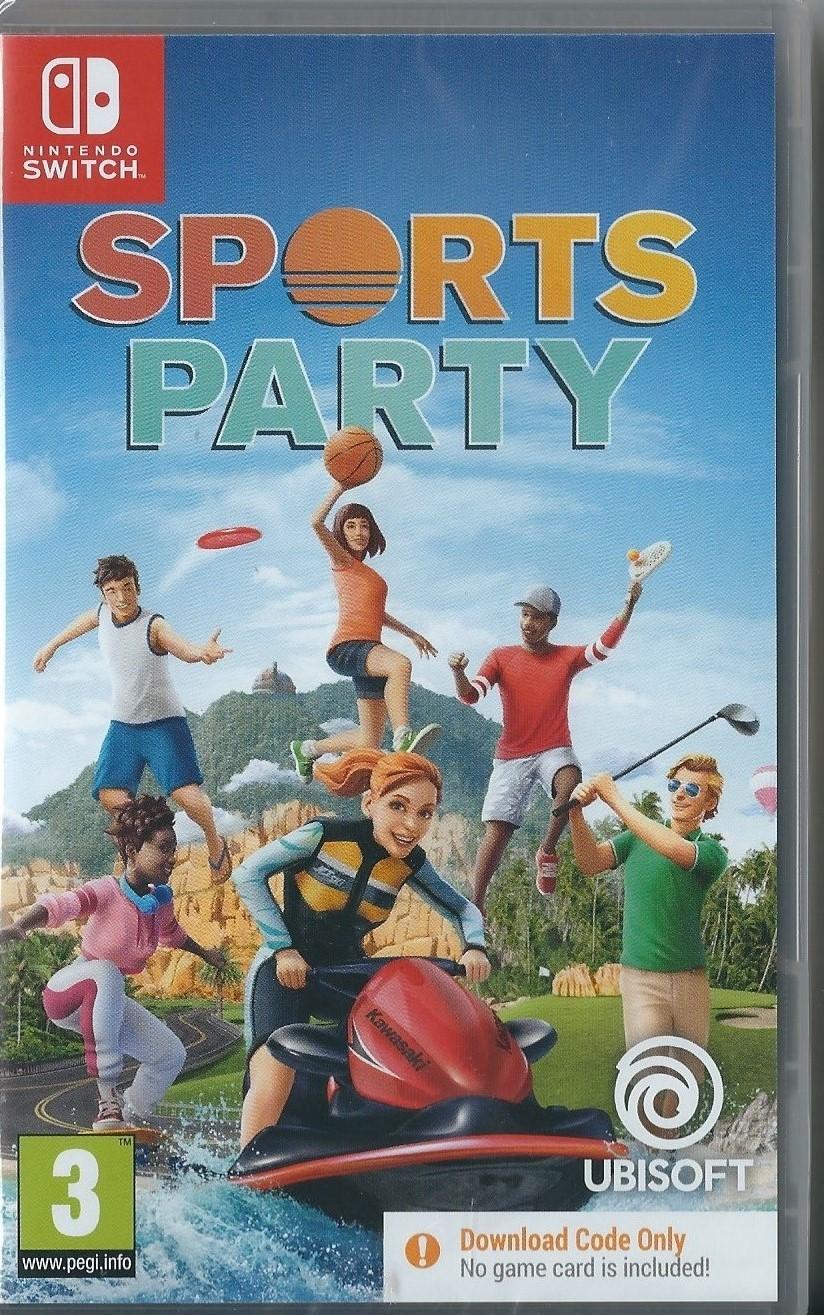 (Code in A Box)Raise your very own dragon: Embrace your nurturing instincts and raise your own dragon! Through wise decisions, proper nutrition, and ...
now £10.19was £11.99
View details
Add to basket 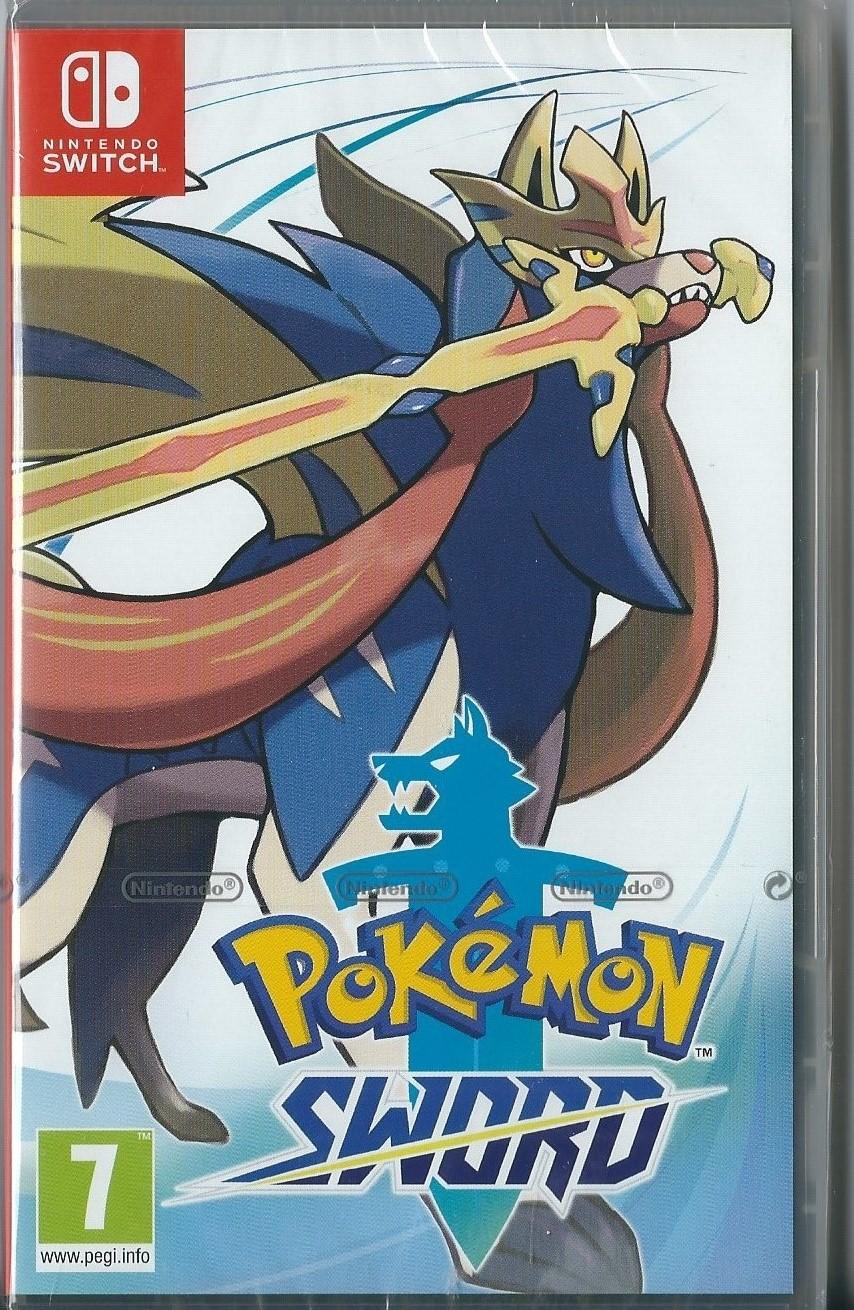 A new generation of Pokemon is coming to the Nintendo Switch system.Become a Pokemon Trainer and embark on a new journey in the new Galar region!Choos...
now £33.99was £39.99
View details
Add to basket